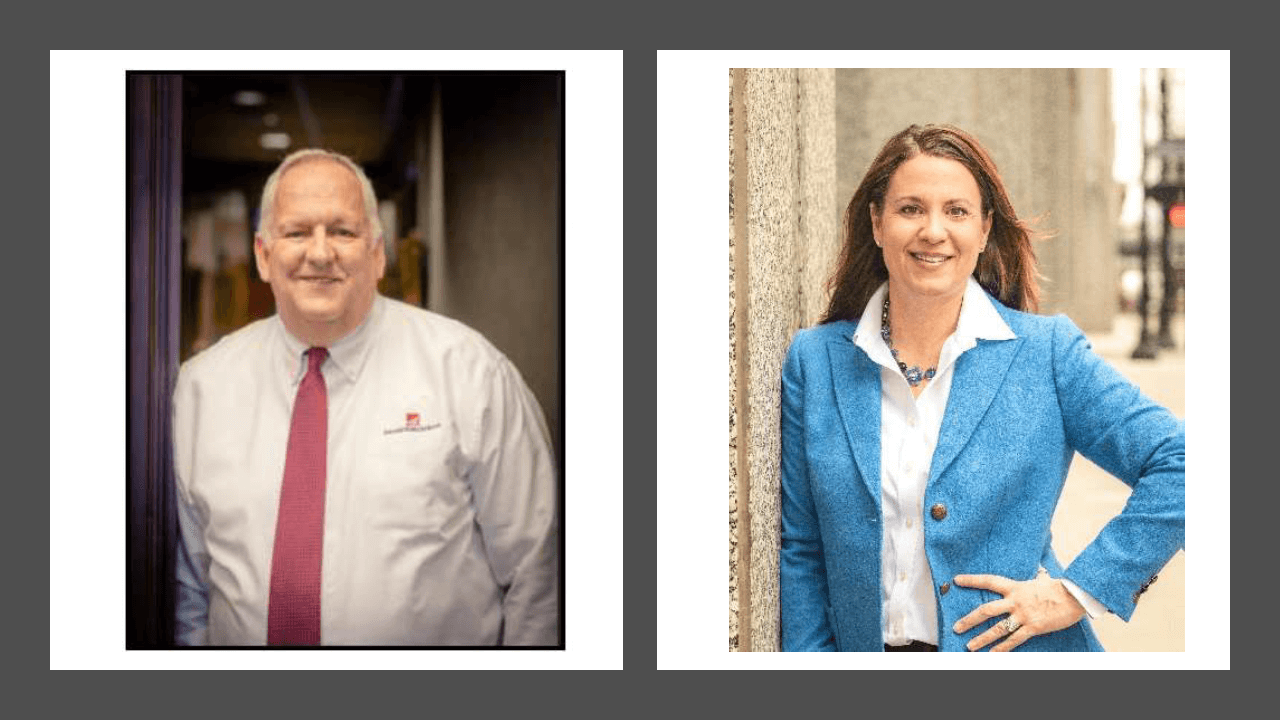 Tom McLean serves as Senior Vice President, Regional Military Executive for Armed Forces Bank. Tom is based in Kansas City/Fort Leavenworth and has worked for the company for 15 years. He is responsible for sales, business development and financial outreach at military banking locations around the country. He spends his time supporting the banking centers in the areas training, coaching, marketing, business development, financial education initiatives, supporting installation activities and community outreach.

Prior to joining Armed Forces Bank, Tom was the Director of Financial Services for Walmart Stores, Inc. in Bentonville, AR. He developed the products and programs for Walmart Financial Services that included Payroll Check Cashing, Extended Warranties, Prepaid Cards, Banking Strategies and Money Center formats. He was also responsible for the Bank Leasing Program. Tom started his banking career in 1988 and worked for various financial institutions in southwest Florida for 13 years, primarily in consumer lending, retail banking and branch administration.

Tom graduated in 1987 from Denison University in Granville, OH with a Bachelor of Arts degree in Economics with a minor in Psychology. He has been active with the ALS Association for the past 27 years.

Tom has been married to Paige for 27 years and has two daughters, one teaches biology and the other attends Florida Gulf Coast University in Fort Myers, FL. He enjoys music, movies, sports, and spending time with his family.

Jodi Vickery is the Executive Vice President, Director of Military Consumer Lending for Armed Forces Bank. Her focus is on providing a broad range of consumer credit solutions to military families through omnichannel delivery mechanisms. This fulfills the bank’s goal of meeting each client exactly where they are, with the right product, at a time that fits with their military lifestyle and in a manner of their choosing.

Over the years, the professional recognition she is most proud of and humbled by was being recognized as the Volunteer of the Year for both the U.S. Army’s Kansas City Recruiting Battalion and USAREC 5th Brigade. The most rewarding experiences for Jodi have been and will continue to be engaging with our customers in such a way that we know changes their lives for the good.

Outside of her professional life, Jodi has three children with her husband, Steven. Steven is retired Army after serving in uniform for 20 years. Their oldest, Caleb, is attending college in Texas. Holden, a high school junior, is a powerlifter and focused on college preparedness. And, Maddie, the middle- schooler, plays competitive softball and basketball.

You are about to leave the Academy Bank website.

Please be aware: The website you’re about to enter is not operated by Academy Bank. We do not provide and are not responsible for any content or security measures on the linked website. The security and privacy policies of the site may differ from our own.