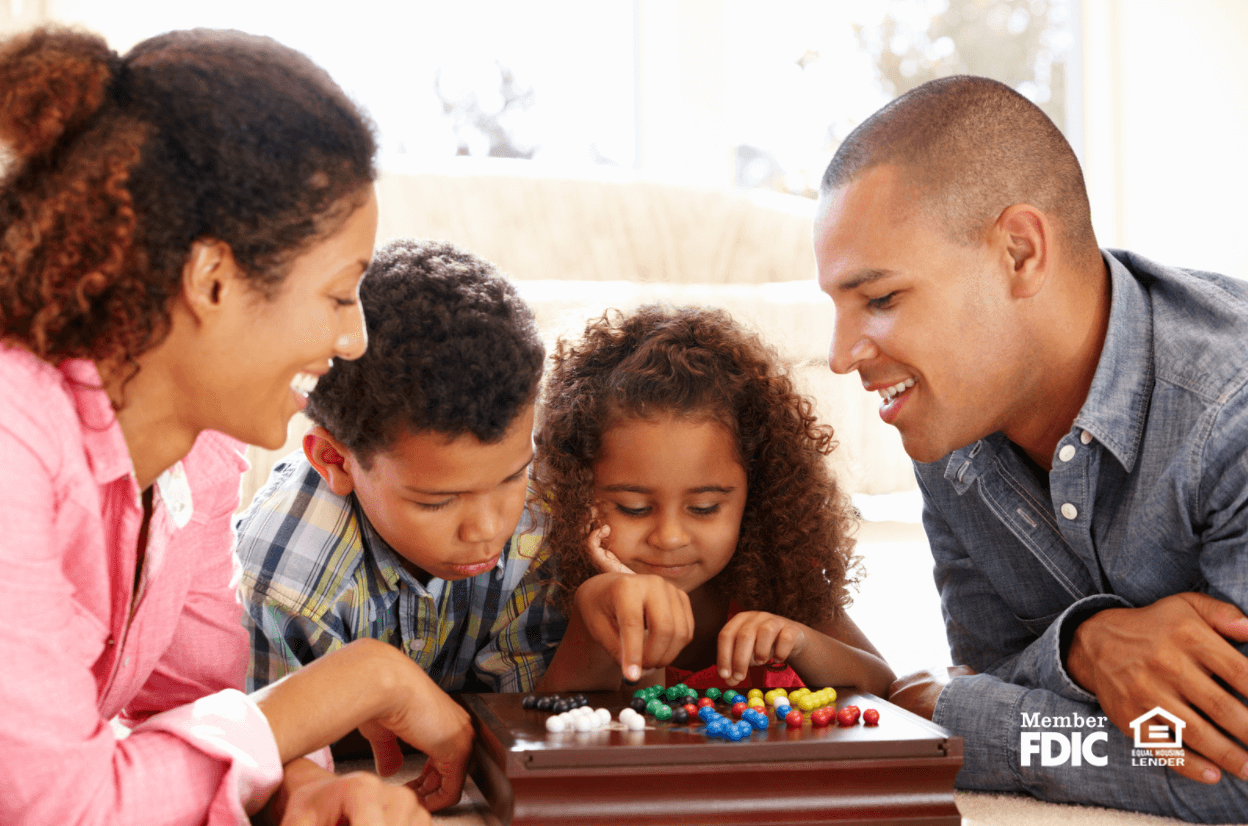 Learn more about Military Family Appreciation Month, its history, and why it’s celebrated.

Each year, the President signs a proclamation declaring November Military Family Month. This annual proclamation marks the beginning of a month-long celebration of the Military Family. It’s a time for us to honor the commitment and sacrifices made by the families of the nation's service members.

President Joe Biden made the proclamation, saying in part of his message:

“America has the greatest Armed Forces in the history of the world. To those who serve and those that serve alongside them — their families and caregivers — we owe a debt we can never fully repay. During National Veterans and Military Families Month, we recognize and thank them for their indispensable contributions and immeasurable sacrifices in support of our national security … Throughout November, we show our appreciation to the spouses, partners, children, caregivers, and survivors of our service members and veterans for their selfless sacrifice on behalf of the Nation. We honor them and their invaluable contributions; we share their pride in our Armed Forces; and we will never forget what they and their loved ones do for us.” — President Joe Biden

The Importance of Family

November is a time for family celebrations. Not only do we have the beginning of the holiday season, with Thanksgiving coming near the end of the month, but we also have Military Family Month -- a time to honor the military family.

It’s important to recognize their sacrifices and celebrate their successes. During Military Family Month, we thank military families for the tremendous contribution they make in support of our service members, the military mission and the nation. Military life imposes unique demands on them. During these difficult times, they have exhibited exceptional sacrifice, resilience and courage.

In fact, Military Spouses and Military Kids each have their own special months.

Military Spouses Month is honored each year in May. Military spouses impress us all with their ability to conquer challenges and power through demanding circumstances. In 1984, President Ronald Reagan issued a proclamation designating a day of appreciation for military spouses in May each year.

“There is another group which deserves special thanks—the wives of our servicemen, wives who take care of the families and raise the children while their husbands are at sea or stationed far away, and wives who have left our shores to be in a faraway land with their husbands … Their contribution is critical … The understanding and encouragement they give our servicemen is something we must all be grateful for.” — Ronald Reagan

Whether they’re military husbands or wives, we certainly honor and appreciate all military spouses — every day of the year.

Month of the Military Child is specially celebrated each year in April. While their servicemember parents are often recognized in U.S. society, children are often overlooked. Though they may not be the ones in uniform, they often make sacrifices of their own as part of our military families.  It’s no secret that life as a military kid isn’t easy. While there are currently an estimated 1.2 million military children of active-duty members worldwide, approximately 2 million military children have experienced the deployment of a parent since 9/11.

Not only do military kids experience the stress of parental deployments, they often move around, never staying in one place for long. The average military family moves three times more often than their average civilian counterparts, and military brats are likely to attend between four and 12 different schools during their K-12 education. They average only two years at each school. But military kids show their resilience time and time again.

Celebrating Military Families as a whole is important and necessary during the month of November. Families provide our service members with invaluable encouragement and love, and manage the home front while their loved ones are deployed. And we keep them in our hearts and minds — especially those who aren’t able to be together this holiday season.

At Armed Forces Bank, we appreciate your dedication to serving our country. And we know your family has made sacrifices, too.

Military families have different needs, and your banking has to meet those needs. No matter where you are in the world, we aim to make everything — from banking solutions to financial advice — personal, valuable, and convenient for you.

You are about to leave the Armed Forces Bank website.

Please be aware: The website you’re about to enter is not operated by Armed Forces Bank. We do not provide and are not responsible for any content or security measures on the linked website. The security and privacy policies of the site may differ from our own.