Honoring Our Military for Veterans Day and All Year Long 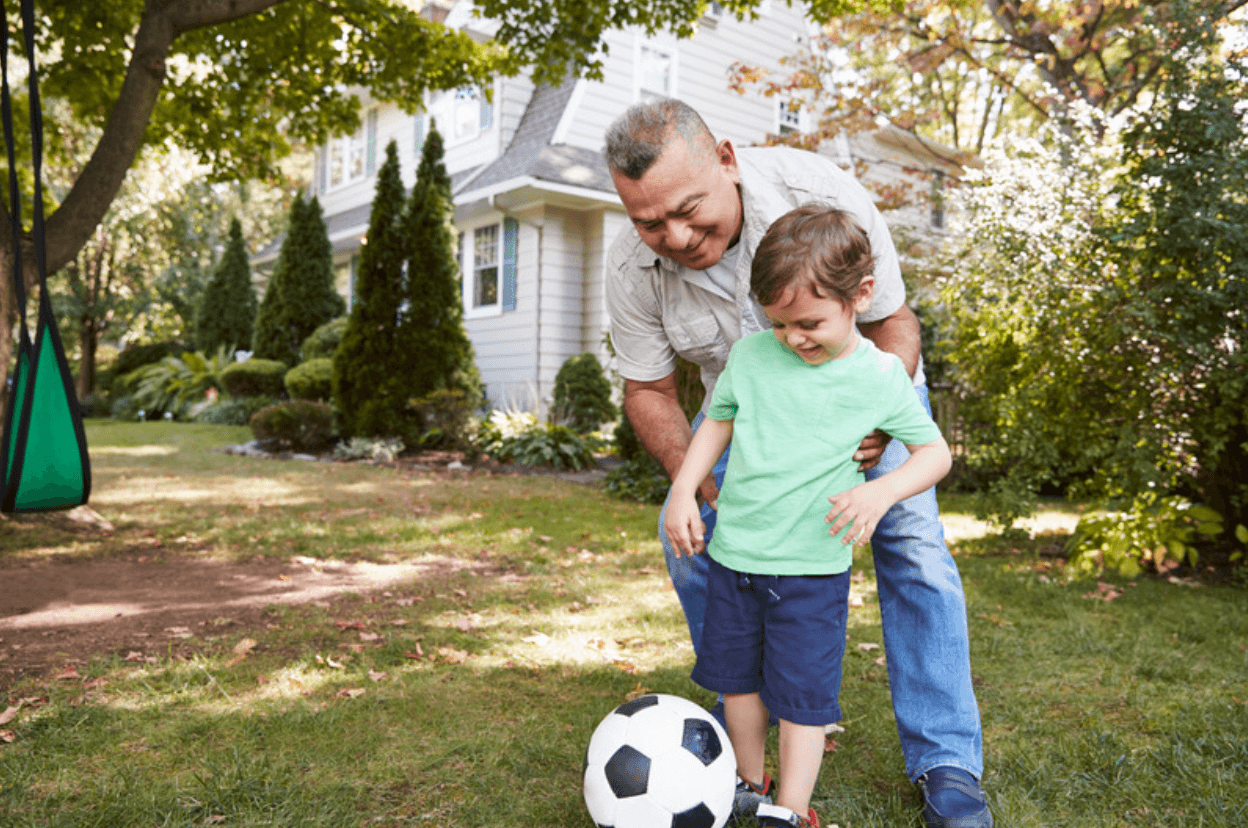 In November, one of the most important holidays we have for honoring our military takes place: Veterans Day is celebrated each year on 11 November. At Armed Forces Bank (AFB), serving the military community is at the heart of everything we do. And we’re honored to share information about Veterans Day, its history, and how we make it easy to thank the military -- no matter where you are.

Learn more about Veterans Day and our partnership with A Million Thanks.

The History of Veterans Day

During World War I -- which was known at the time as the “Great War” -- an armistice went into effect between the Allied Forces and Germany at 11 a.m. on November 11, 1918. The Treaty of Versailles, which was signed in June 1919, technically ended the war. But as the fighting had ceased in November, this date was regarded as more significant.

In 1919, President Woodrow Wilson proclaimed 11 November as the first commemoration of Armistice Day, as the armistice took place at the 11th hour of the 11th day of the 11th month.

"To us in America, the reflections of Armistice Day will be filled with solemn pride in the heroism of those who died in the country’s service and with gratitude for the victory, both because of the thing from which it has freed us and because of the opportunity it has given America to show her sympathy with peace and justice in the councils of the nations…"

In May 1938, Armistice Day became recognized as a legal holiday, dedicated to world peace. It was meant to honor the veterans of World War I primarily. But after World War II, it was renamed “Veterans Day” in 1954 in support of all American veterans of all wars

How Veterans Day Is Celebrated

Veterans Day is celebrated in a variety of ways across the U.S. First, it is a Federal Holiday, as well as a bank holiday. It’s also often a state holiday. That means that many businesses and even some schools will be closed in honor of Veterans Day. However, it just depends on the individual business or school.

Some schools, businesses, and communities may host special Veterans Day ceremonies. Each year, there is also a Veterans Day National Ceremony held at Arlington National Cemetery in Arlington, Virginia, just outside of Washington, D.C.

The ceremony begins at 11 a.m. on 11 November with a wreath laying at the Tomb of the Unknown Soldier. Then, a parade of colors by veterans’ organizations continues inside the Memorial Amphitheatre.

In many places, veterans and service members will receive special deals and discounts in honor of their service on Veterans Day. For example, many restaurants such as Applebee’s, Bob Evans, and Houlihan’s will offer free meals from a select menu for veterans and active-duty military on Veterans Day.

Find a full list of deals and discounts available on Veterans Day this year.

Aside from these types of celebrations, many people choose to honor Veterans Day by simply taking time to recognize the veterans and members of the military community in their lives.

Send a Note with A Million Thanks

Earlier this year, we introduced our new partnership with A Million Thanks. A Million Thanks is a non-profit organization that provides support and appreciation to our active and veteran military men and women through granting betterment of life wishes, as well as providing higher education scholarships to their children.

Most of all, A Million Thanks collects and distributes millions of letters of thanks and support and sends them directly to our active, reserve, and veteran military.

Back in May, AFB became the Official Financial Services Partner of A Million Thanks.  As part of that designation, all AFB branch locations became official A Million Thanks “Send A Letter” collection sites with drop boxes available for bank clients and community members to send notes of appreciation. Drop boxes are available in each of AFB’s 23 locations across the country and in 80 branch locations of Academy Bank, AFB’s sister bank.

The President of Armed Forces Bank, Don Giles, had this to say about the partnership:

“Our partnership with A Million Thanks is a natural extension of our long-standing commitment to support the bravery and dedication of our military service members and their families. We’re honored to join forces with the inspiring mission of A Million Thanks by offering our clients and the communities we serve a convenient way to send notes of gratitude directly to those who are protecting and defending our country.”

In honor of Veterans Day, there’s no better time to send your message of thanks to our active, reserve, and veteran Service members. Armed Forces Bank also offers an opportunity to send digital messages via our website at www.afbank.com. Since 2004, A Million Thanks has collected and distributed nearly 11 million letters to military Service members.

Appreciating Our Military Servicemembers Every Day

At Armed Forces Bank, we’re a full-service military bank that’s been committed to serving those who serve since 1907. As part of a family of banks with over $1.2 billion in assets, we provide a vast array of affordable, easily accessible financial products to both active and retired military and civilian clients in all 50 states and across the world.

When you’re in the military, your needs are different, and your banking should be too. That’s why, no matter where you’re stationed in the world, we strive to make everything from banking solutions to financial advice personal, valuable, and convenient for you.

You are about to leave the Armed Forces Bank website.

Please be aware: The website you’re about to enter is not operated by Armed Forces Bank. We do not provide and are not responsible for any content or security measures on the linked website. The security and privacy policies of the site may differ from our own.